Unless you have been living under a rock, or simply don’t care for reality television, then you must have already heard of the hit show on Netflix called, “Love is Blind” that premiered in February over the span of three weeks. 15 men and 15 women were put to the test to see if love is truly blind.  Now how did they do that?

(If you haven’t watched it then come back because I don’t want to ruin it for you, but feel free to check out the trailer that I posted above to see if you feel inclined to watch it)

Now I will say I had no intention of watching this show, but all up my Instagram I kept seeing the names  “Lauren & Cameron” on my timeline, and finally said let me see what the hype is about. And normally I don’t follow the hype, but the plot seemed intriguing to me. Let me tell you I watched episodes 1-9 all in 2 days right before the finale. I was hooked…imagine that. I’m that person that when I watch a show, I like to do my background research on everyone involved, so I was able to find their Instagram pages while watching. Some couples definitely caught my attention more than others, but I think the show did a great job having people on the show that people could identify and relate to. Although the concept of talking to someone through a wall seems bizarre, I think its almost the equivalent of getting to know someone over the phone or like back in the day in chatrooms. You feel yourself falling for what the person has to say and not how they look. This is important because we get so caught up in looks these days, and miss setting the foundation as friends first with that person and getting to know them for who they really are.

After countless hours of dating through the pods, it is time to now decide if the person you made a connection with, is who you want to spend the rest of your life with. I won’t even lie… I thought this part was crazy. Do you mean to tell me after a few days one will get engaged to someone based off of conversations? Whew… I would have had major anxiety. But the thing is when you know you know. There are people who have been in relationships 5+ years and will never see the light of a wedding alter. So after being engaged to someone through a wall, you finally get to meet them in person and are whisked away to a romantic getaway to see if the physical connection can match the mental.

So there were six couples who made it to the romantic getaway. Unfortunately due to withholding back some information, one of the couples did not make it to the third phase where you get to see how life would be like living with that person on a daily basis. During this time they got to meet family, and plan their weddings with each other. And at the end of it, only two of five couples actually went through with it and got married.

This show was actually shot in 2018 and just now premiered in 2020, so now that it has been a year and a half here are some updates. Here’s a breakdown of all the six couples on the show: 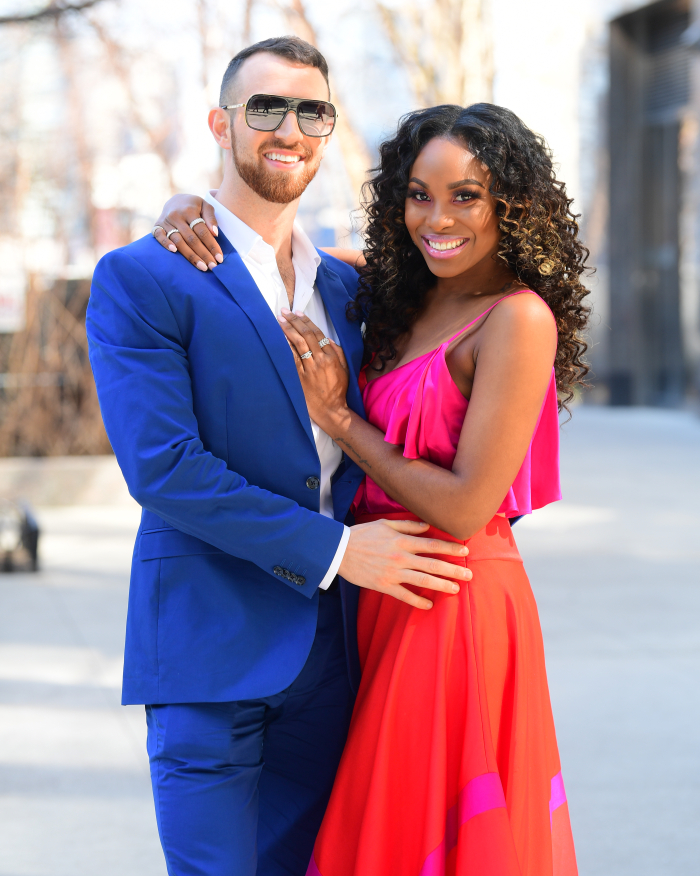 Lauren was my favorite person on the show from the jump ( and no it is not because she is black), but her personality is very infectious, she has a smile and laugh that brightens up any room she walks into and knows how to keep it real ( that’s probably why she got a lot of airtime- the girl is a star). She really was herself the whole time and you could definitely tell. Cameron was a bit quiet to me initially, but man did he say all the right things. I just kept thinking to myself this man is a silent charmer, I hope this is the real him. I am so glad they were able to see it all the way to the end to get married. If you see how this man loves on Lauren..whew what a beautiful sight! He does that while still keeping his masculinity. You can tell he is not going anywhere. It’s good to see them still married a year and a half later, and stronger than ever. I truly wish the Hamiltons all the best! 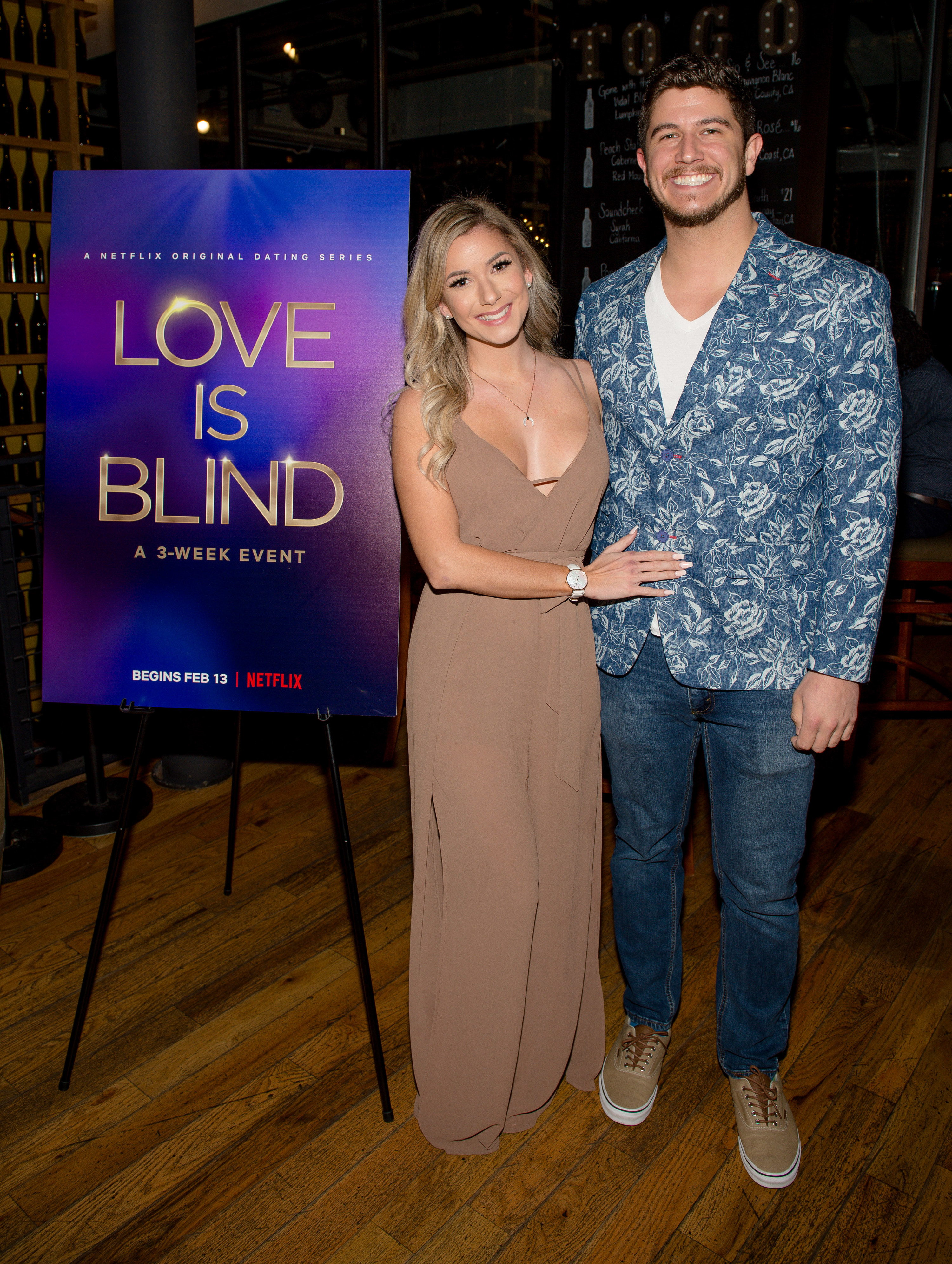 This couple grew on me throughout the show. We all know Barnett was in a love triangle with three ladies until he decided that his heart could only beat for Amber. Barnett seems like he would be the typical frat boy, but he’s actually very level headed. I give him lots of props of how he handled himself when Jessica (one of the girls he initially liked), kept throwing herself at him after all the couples had been engaged– a mess. Amber had a lot going on herself. I don’t know if it was editing or she didn’t know how to convey certain things, but she just came off to me as someone who just wanted to stay at home while spending someone else’s money– basically a moocher. I was literally yelling to my screen, “Barnett run.. run far away” lol. But honestly, weirdly enough you can see the chemistry and it just works. They are still married so I wish them the best as well. 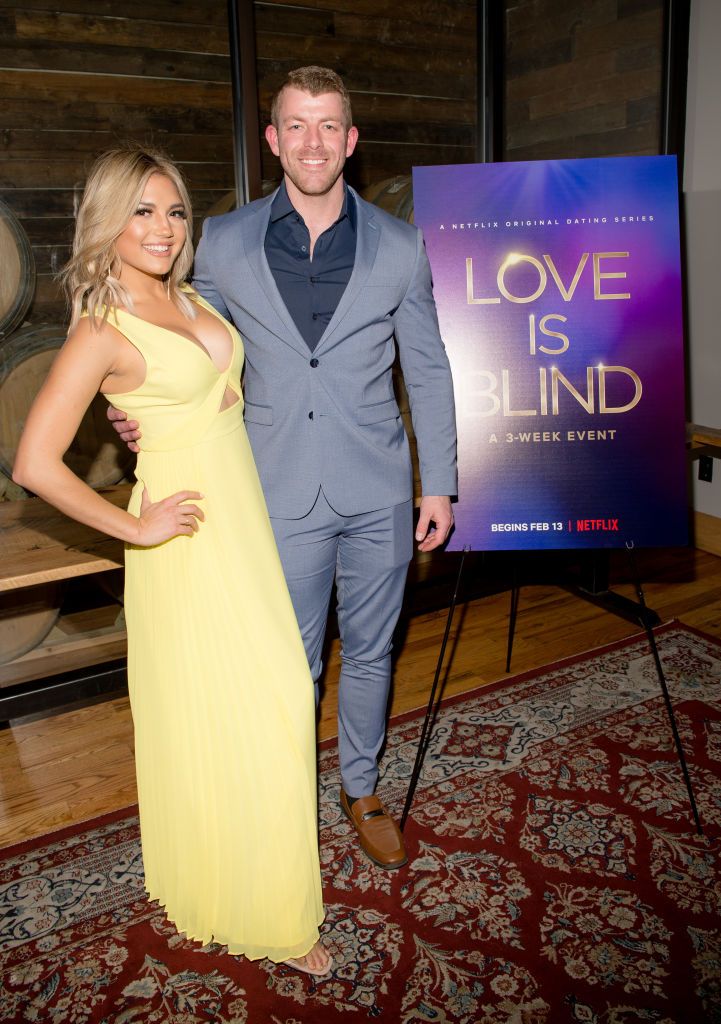 Giannina was a firecracker from the moment she appeared on the show. I said good luck to whoever she ends up with lol. You can tell she has a heart of gold, but also holds nothing back and says it exactly how it is no matter what the outcome may be. In some instances, it was a good thing, but others I’m like girl relax. You can tell she is very spicy and thrives off passion. To be honest I don’t really have much to say about Damien. He wasn’t that exciting to me. But you can tell had it not been for the show, these two would never actually date in real life. I am actually glad they didn’t get married because there were a lot of things they both needed to work on. But it is good to hear that after that disastrous moment at the alter, they are back to dating and really getting to know each other without cameras being around. Wish them all the best. 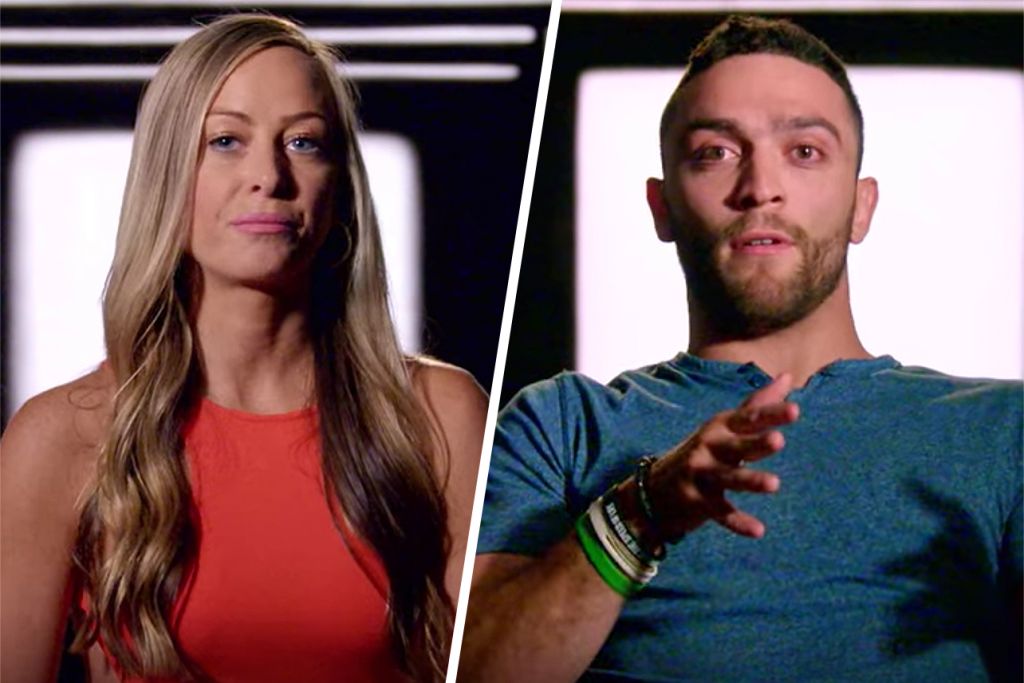 Jessica… Mark… Jessica… Mark…. who do I even start with. Man oh man.. their scenes were cringe-worthy but made great television. Jessica is in her 30’s and 10 years older than Mark- which was a big issue for her throughout the show. She also had feelings for Barnett and even dumped Mark at one point but came crawling back after Barnett said he did not want her anymore. SMH! Jessica was all over the place honestly. The way she treated Mark was so sad. I just wanted Mark to wake up and realize his worth. He fell in love in their conversations which is probably why he went so hard for their relationship, but unfortunately, Jessica had no physical connection to him which made things even worse. She blamed a lot of her actions on the show to alcohol at the reunion, but at some point, you have to take ownership of certain actions.  I am so glad that these two did not get married. Mark, you still have your whole life ahead of you.. find someone who loves you for you and respects you. Jessica.. well good luck with your future endeavors and finding your match. 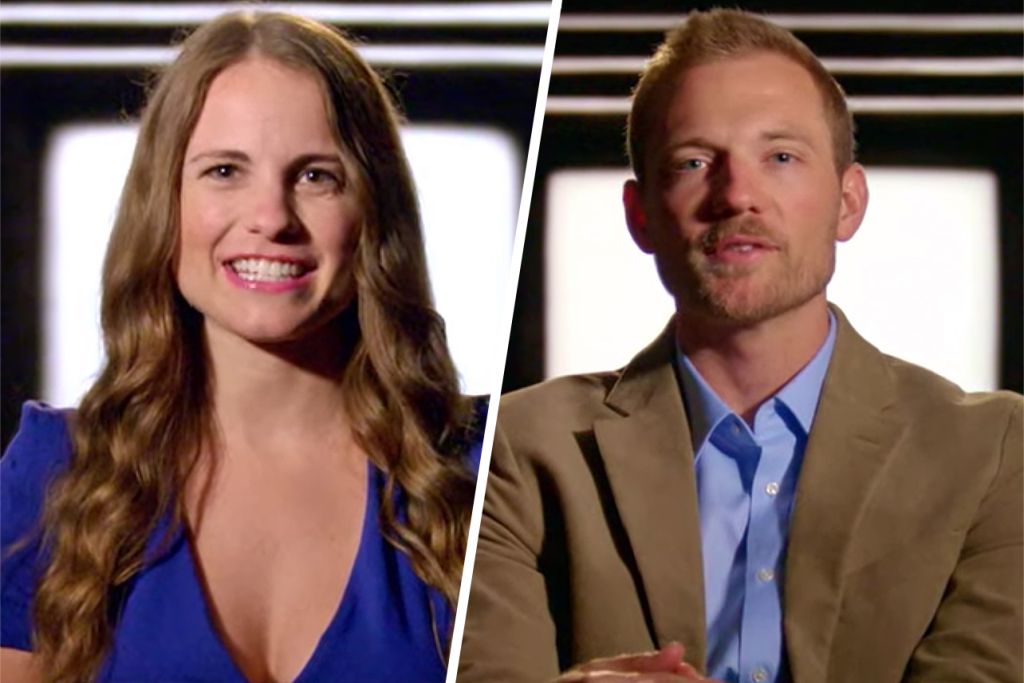 I won’t even lie, I skipped through a lot of their scenes. Just didn’t hold my attention. But one scene that really touched me is when the parents all met each other for the first time. Both their parents met their spouses and married in a short amount of time, so they gave their blessings to these two. You can tell that Kenny had real genuine feelings for Kelly, but unfortunately, Kelly did not have a physical connection with Kenny. I was honestly shocked because I thought they would actually get married. But from the reunion good to know that Kenny is in a new relationship and happy, and Kelly is still single. So hopefully love will come her way soon. 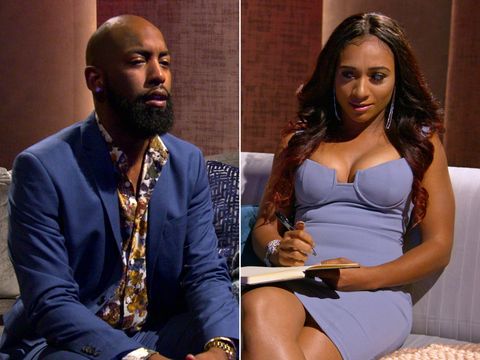 Last but not least… these two… hmph. Visibly they actually look like a good couple, but there was just one thing that didn’t allow this couple to flourish. Carlton waited until after proposing to Diamond to let her know that he used to be “sexually fluid (mess with both men & women)” which came as a shock to Diamond. I think Diamond when she heard the news initially handled it very well. Who wouldn’t be in shock.. someone you are supposed to marry used to mess around with men too??? Yea wait one minute. After needing the night to herself, Carlton literally just went left calling Diamond out of her name, throwing the engagement ring into the pool, and hella shade was tossed back and forth between the two. Carlton was dead wrong.. simple. At the reunion he apologized and gave Diamond a “friendship ring”, but I don’t think that was necessary. I hope the two find what they are looking for in a partner.

I hope you enjoyed my summary on the show, “Love is Blind” on Netflix. So I ask you if you had the opportunity to be on a show like this to find a soul mate, would you? Is love really Blind?

Check out some clips from the reunion below ! Enjoy