I am all for a good web series so when I found it a couple of weeks ago, I sent a mass message to all my close friends to check it out. And now I am here to let you in on the upcoming web phenomenon. I was just browsing on Instagram when I stumbled across @thetoughlovesries , and the mini clips on their page caught my attention. This series literally is everything!! It keeps me on the edge of my seat, and surprisingly throws me off a couple times, just when I thought I knew what was going on. I had the opportunity to Skype the cast a few weeks ago, and they are so humble and funny, and totally deserve the recognition. They literally all met the first day of shooting over the summer in New York City, so watching the show and their chemistry, you would think they were already friends in real life. I’m hoping a major network picks it up, because it really is that good. Personally I feel like the television world is lacking shows with depth and meaning, and this show brings up topics that both men and women face each day. I love all of the characters because they represent someone I know, met, dated, or even myself. But don’t trust my word for it. Check it out yourself ! Episodes posted below!  Also check out their website for more information! Website: http://www.toughloveseries.com/ 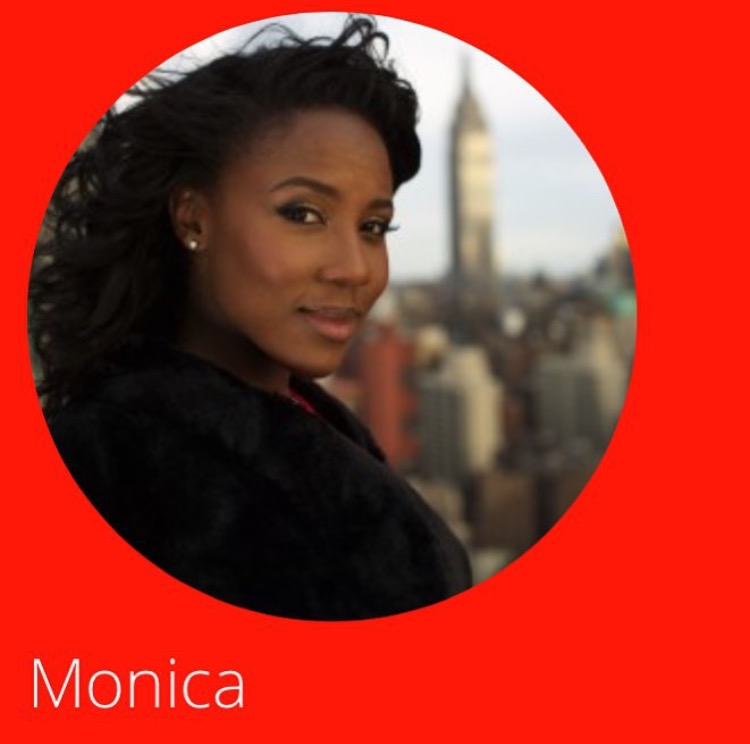 “Monica Lee, played by Natalie Jacobs, is a kind-hearted young lady who’s just trying to figure out life. She’s smart, free-thinking and all about positivity. Among her friends, she’s the one who always tries to keep the peace. She’s been in New York for a few years now and feels extremely blessed to have met such a great group of people. Monica has recently fallen in love with a guy who often causes her heartache. However, her gift and curse is that she can be way too forgiving. She allows him to mistreat her time and time again, until she just can’t take any more.” 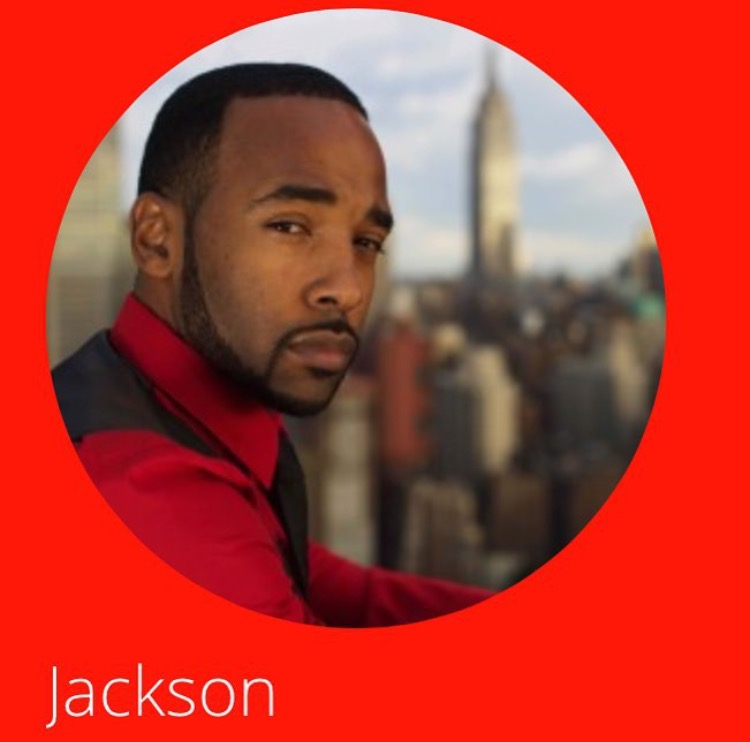 ” Jackson Thomas, played by Bradley Clarke, is a hot shot NYC investment banker who works hard, but plays harder. When he’s not spending hours in the office, he’s spending time in bed with a new woman. He’s smart, smooth and successful, so he gets any lady he wants. He can also be an arrogant jerk, which somehow makes women even more attracted to him. He attended the same university as Quincy, Alicia and Jordan, but didn’t grow close to them until they all reconnected in New York. He would choose hanging out with friends over a woman he’s sleeping with, any day. He loves to party, bar hop, attend galleries and go pretty much anywhere beautiful women will be.” 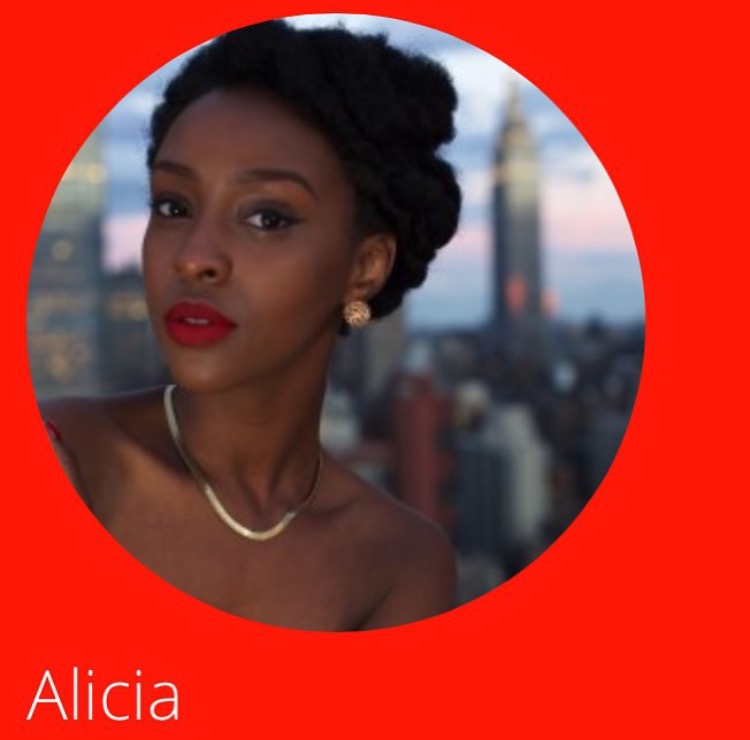 ” Alicia Davis, played by Ebony Obsidian, is a young woman who’s learned to deal with the continuous obstacles life throws at her. She’s an entrepreneur and supportive girlfriend who holds both her man and her business down. Alicia is a smart, levelheaded person who fully dedicates herself to the things that are most important to her. She has whole-heartedly committed to a long-term relationship with Quincy Scott, a deep-rooted friendship with Jordan Samuels, and a new life in New York City. However, keeping all of this, along with other aspects of her life in tact will become very challenging. How Alicia handles the most difficult hardships she’s ever encountered will test and reveal who she truly is.” 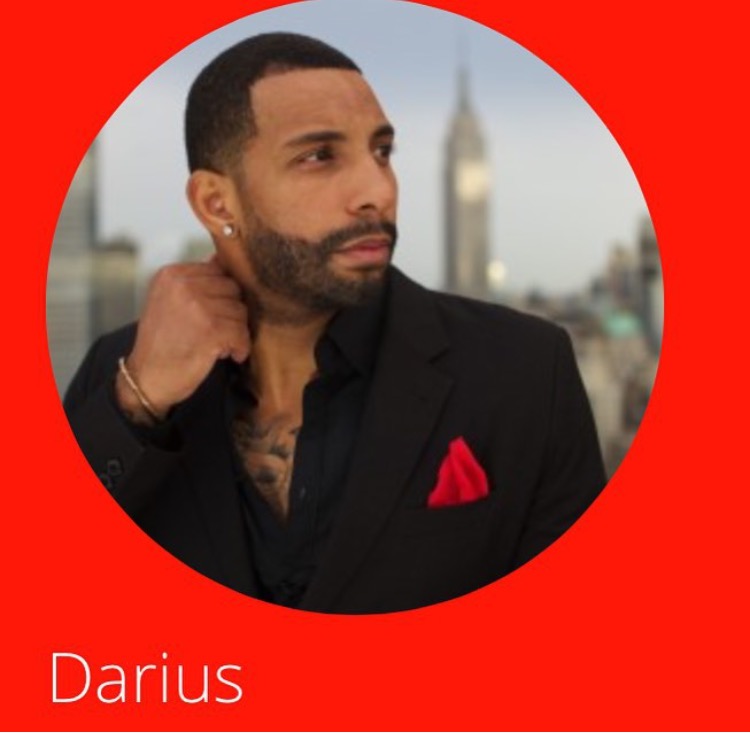 ” Darius Wilson, played by Devin Coleman, can be a girl’s best daydream or worst nightmare, depending on the day. He’s a hustler whose main objective is getting money, but he still makes time to hook up with the different women he comes across. He can be sweet and charming one day, but a lying, cheating a-hole the next. When he meets Monica, his only intention is to have sex with her, but she makes him wait to get to know her first, and he actually catches feelings. Monica introduces Darius to Jackson, Quincy, Jordan and Alicia. He becomes extremely close to the guys, and even closer to her over time. Will Monica’s genuine heart and positive path be enough to make Darius leave his sleazy street life behind? We’ll see.” 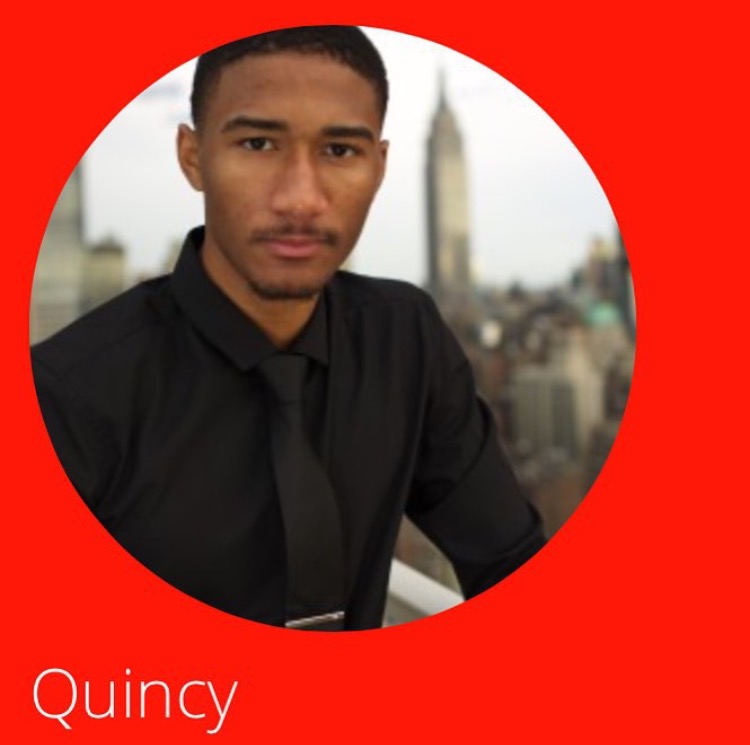 “Quincy Scott, played by Jordan Barton, is a young man who decided a long time ago that he would become his own boss. In his early 20s, he and his girlfriend started their own business and watched it quickly grow into a successful company. However, the business has hit a rough patch and Quincy is doing all he can to ensure it remains afloat. It’s a struggle for him, so he’s almost always in a state of frustration. When he’s not stressing over his company, he’s a genuinely nice guy who loves his friends and truly adores his girlfriend, Alicia. Quincy takes pride in being able to meet all of Alicia’s needs, but when his ability to care for her is put into question, his ego takes a blow.” 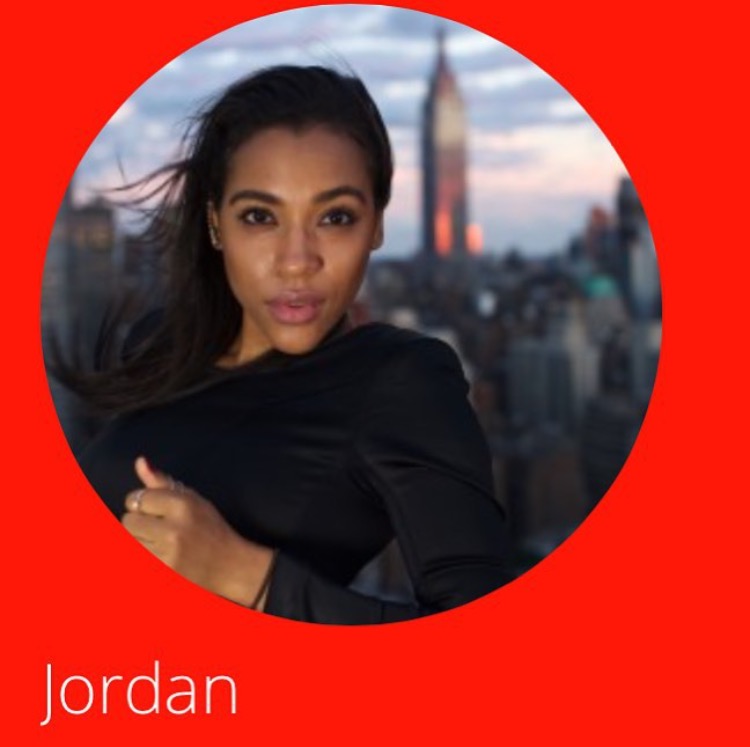 “Jordan Samuels, played by Verina Banks, is a woman scorned. Jordan has had her heart broken in the past and has figured out a way to prevent it from happening again. She simply won’t catch feelings. For anyone. Ever. It may sound impossible, but Jordan is a woman who loves taking on challenges. Although she has no desire to settle down with anyone, she does love playing the field. Jordan purposely sets up back to back dates on the same night with different guys, and if she doesn’t like someone, she has no problem walking out mid-conversation. Some would call her brutal, but her friends find her hilarious. She and Monica met shortly after she moved to New York and are now roommates. Her and Alicia have been best friends since college, and have gone through tons of ups and downs together. Jordan’s friends and her job mean the world to her. She has a flourishing career, her girls around to make her laugh, and well, she’s beautiful. Who needs a man?” 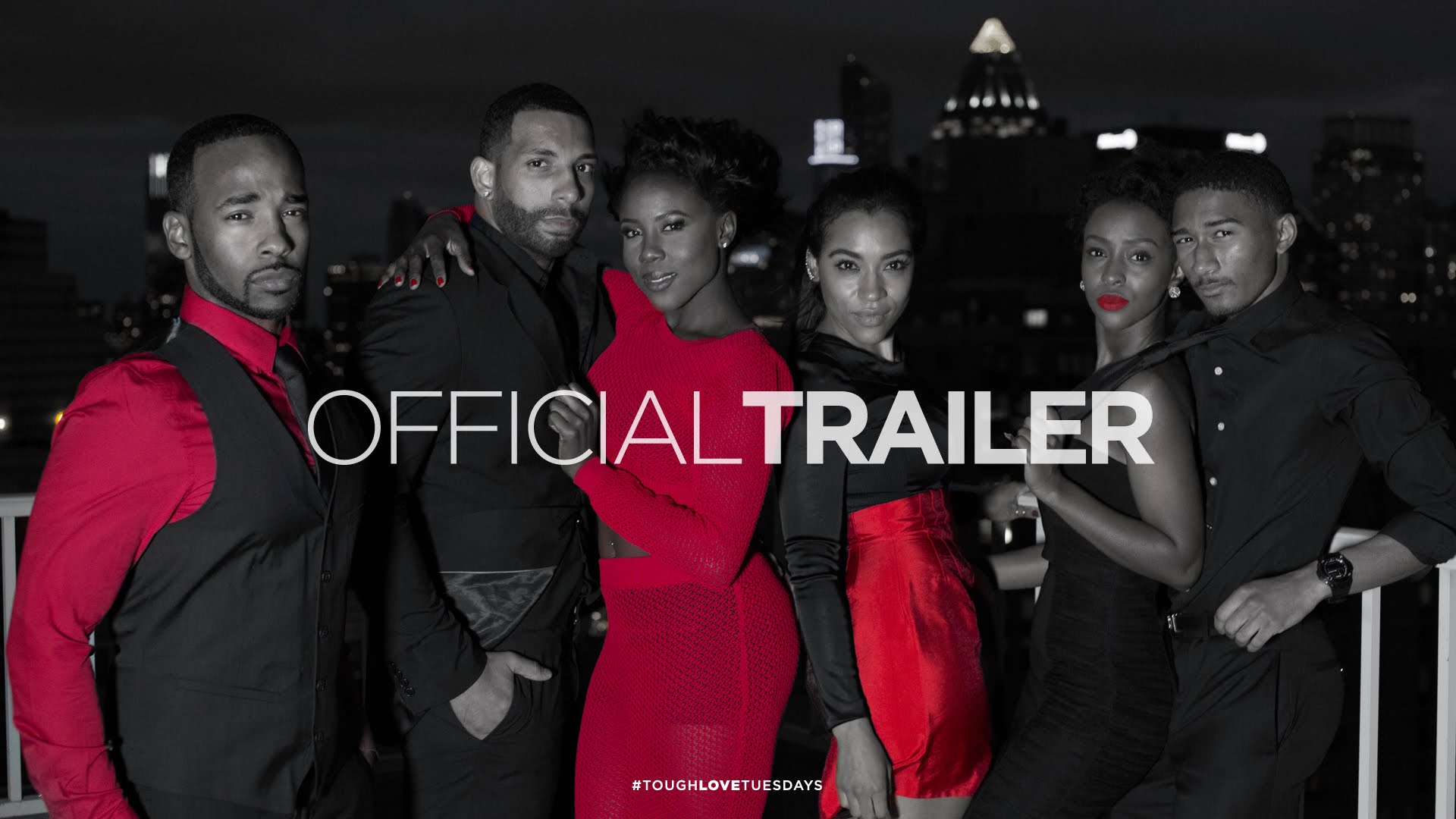