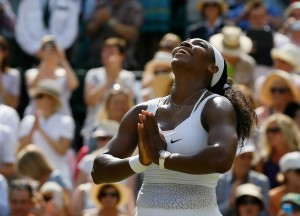 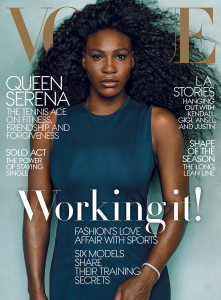 Serena Williams has done it YET again. The 33 year old, beat out Spain’s Garbine Muguruza to win Wimbledon for the sixth time. Williams is now the holder of all four major titles simultaneously. Winning this victory makes Williams the oldest Grand Slam Singles Champion. It was not an easy game, but she stood her ground , and fought all the way to her victory. She won 6-4 6-4 on Centre Court to claim her 21st Grand Slam title.

But this talent did not blossom overnight. Since the age of 3, Williams has been  training intensively for tennis. She along with her sister Venus Williams, stepped on the scene and became a force to reckon win back in the 1990s.

Williams proves that anything worth having is not easy to obtain. She has worked tirelessly to make sure she perfects her craft. Her phenomenal career thus far, speaks for itself with the vast amount of awards she has won.